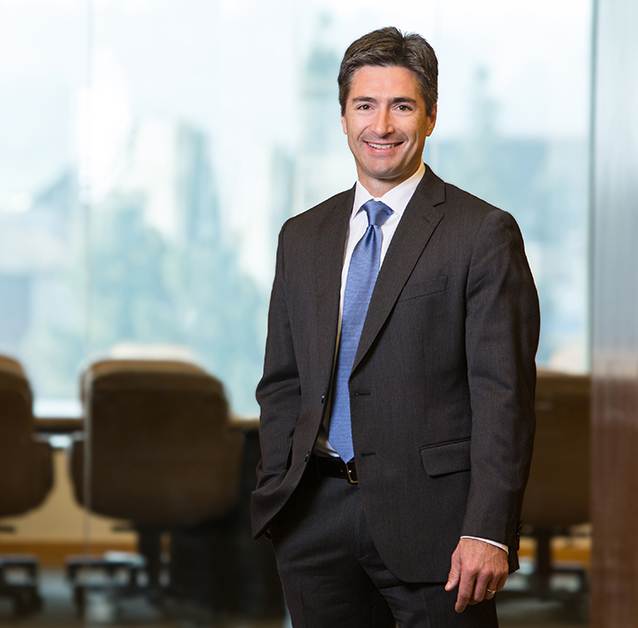 Bryan advises and represents clients on a wide range of complex land use, environmental compliance, and government law issues. He takes a practical approach to helping his clients efficiently and strategically obtain their objectives at all stages in the development process. He is a regular contributor to industry publications, helps guide state land use and housing law, speaks on land use issues nationwide, and has been widely quoted in the news media. Bryan is principal author of Miller Starr Regalia’s Land Use Developments Blog.

Bryan Wenter is a shareholder in Miller Starr Regalia’s Walnut Creek office and a member of the firm’s Land Use Department. His practice centers on land use, environmental compliance, and local government law, with a focus on obtaining, defending, and implementing land use entitlements throughout California for a wide range of complex development projects including mixed-use, master-planned and custom residential communities, hotels, retail/commercial, sports and entertainment, industrial, and educational. He has extensive experience with housing production statutes such as the Housing Accountability Act, Density Bonus Law, and Senate Bill 330 and is actively involved in ongoing legislative efforts to strengthen such laws.

Bryan is the current co-chair of the East Bay Leadership Council’s Housing Task Force and recently served on the editorial board for The Municipal Law Handbook, published by the League of California Cities. He is a member of the American Bar Association (ABA) and served on the executive committee of ABA’s Section of State and Local Government Law. He is past multi-term chair of the Section’s Land Use Planning & Zoning Committee and co-chair of its Exactions and Impact Fees Subcommittee. He served as the secretary/treasurer of the American Planning Association’s Planning & Law Division and as the division’s newsletter editor, as well as the Legislative Director of the Northern California Chapter of the American Planning Association.

Bryan is a member of the American Institute of Certified Planners (AICP).

Prior to law school, Bryan served as a U.S. Peace Corps volunteer in Papua New Guinea.

“Lafayette warned to act soon on big housing project — or risk more than $15 million in legal fight. Attorney says decision must be made on Terraces of Lafayette by Aug. 3 — or litigation will be the next step.” East Bay Times, by Jon Kawamoto, June 23, 2020 (quoted)

“The Death of C3 Cannabis Collective. The inside story of a medical cannabis dispensary's last days and how the City of Walnut Creek ignored pleas of mercy and shut it down,” East Bay Express, by Eric Kiefer, April 21, 2010 (quoted)

“Who Should Control Basic Land Use Policy in California’s Ongoing Housing Crisis?,” Daily Journal, May 31, 2019